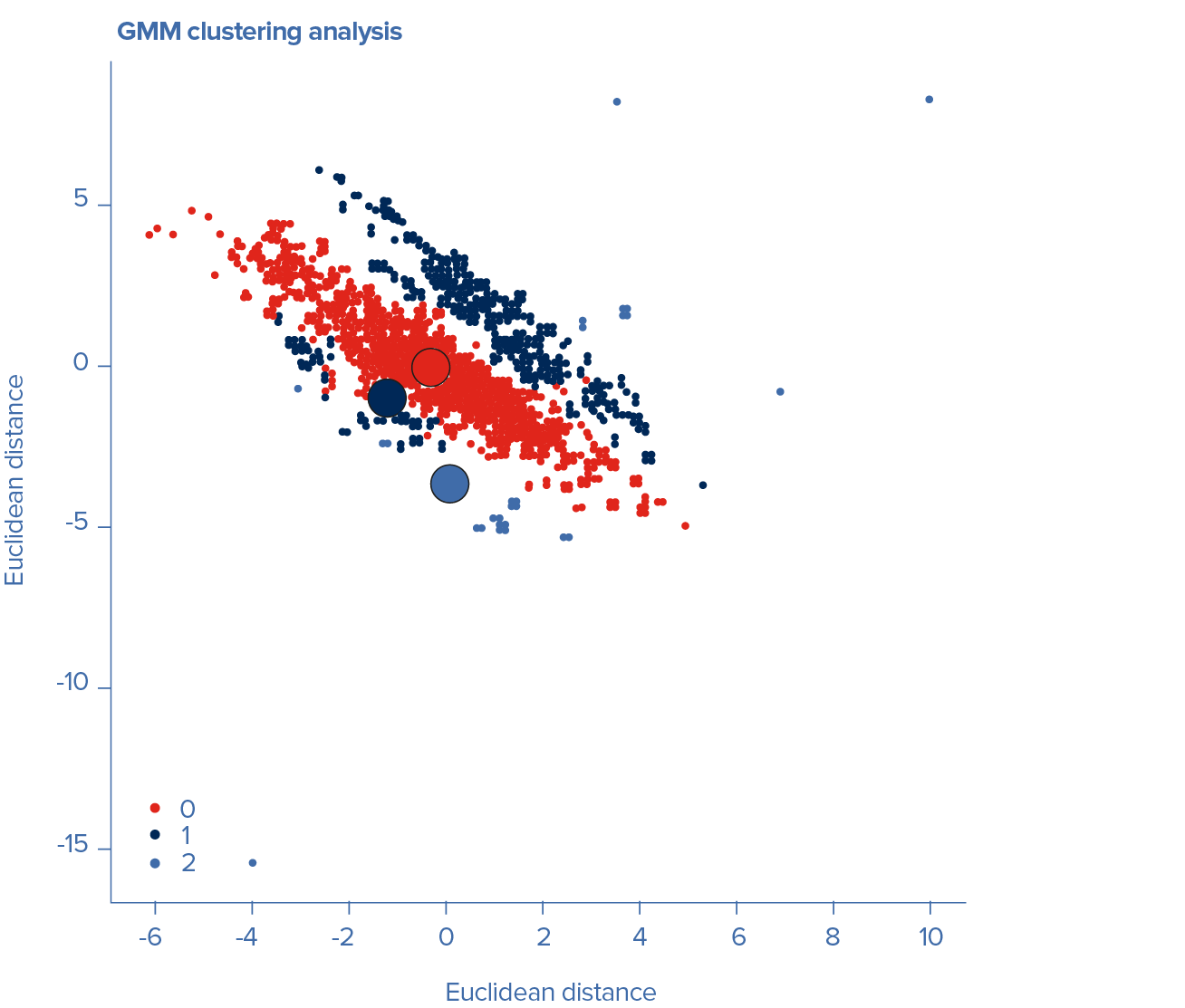 DO YOU WANT TO KNOW BETTER THE BENEFITS THAT AINGURA IIoT COULD BRING TO YOUR COMPANY?